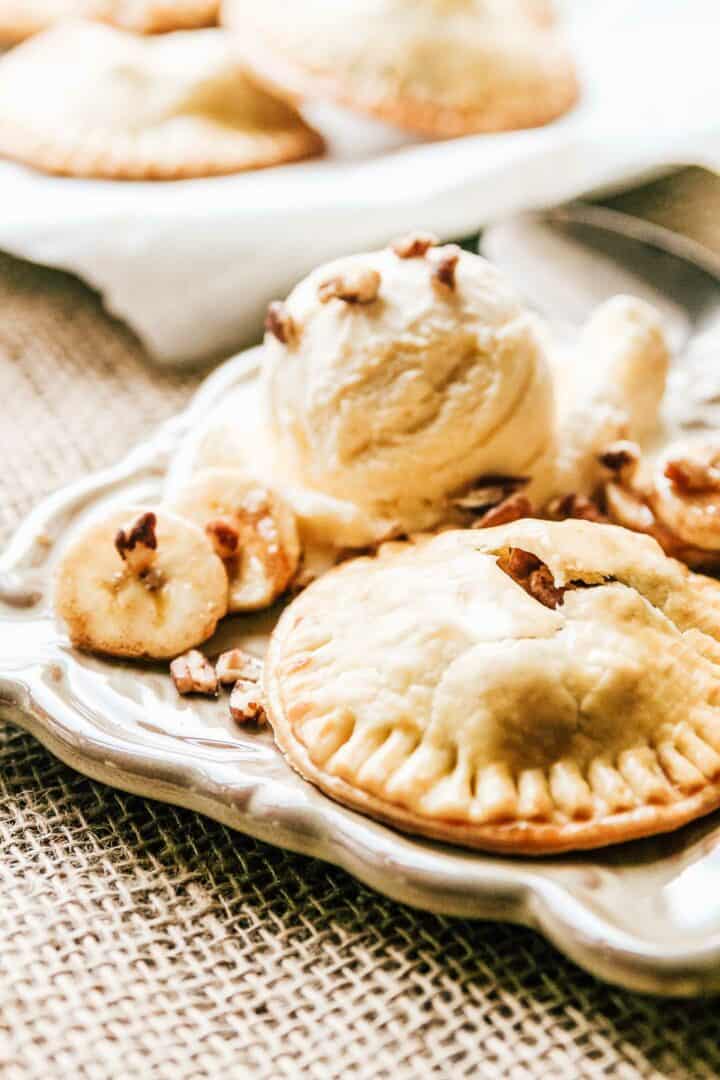 Bananas Foster Hand Pies are made with slices of fresh banana, sugar, cinnamon and chopped pecans that are baked to perfection inside of an individual flaky pie crust.

Served warm with a side of vanilla ice cream, they make the perfect banana dessert!

What is Bananas Foster?

In 1951, New Orleans was THE major Port for banana imports in the United States. Owen Brennan, the owner of the world renowned Brennan's Restaurant in New Orleans decided to challenge his head chef, Paul Blangé, to come up with a new dessert using bananas as a way to promote the fruit. That is how Banana's Foster was born!

Traditionally, a waiter prepares the dessert made of bananas, sugar, cinnamon, butter, rum and ice cream right at the table and then lights the rum on fire causing a huge flame to rise from the plate before it is served.

New Orleans is all about the entertainment! This is my easy version of Banana's Foster in a pie crust. Minus the rum and flames!

The ingredients are simple, and you probably have most of them already!

How to make it

Slice the bananas, and then toss them with the brown sugar and cinnamon and set aside in a bowl. This will allow a sweet syrup to form.

Using a 4" round cookie cutter, cut 12 circles out of the refrigerated pie crust.

Place 6 circles of pie crust onto a parchment lined baking sheet and using a pastry brush, coat the outer rim with egg wash.(steps 1 and 2)

Place a small scoop of the banana mixture in the center of the pie crust.

Place another cutout circle of the crust on top of each mini pie making sure to brush the rim of the pie crust with egg wash so that it will "stick" to the bottom pie crust.

Seal the edges with the tongs of a fork and then brush the entire surface with egg wash. Cut a little slit in the top to allow steam to escape while it's baking. (steps 3 and 4)

These can be assembled a day ahead of time and stored in the fridge until ready to bake. Wait until you are ready to bake before you brush the egg wash on the outside of the pie and cut the slit on top.

How do you freeze hand pies?

When you are ready to bake them, let the pies thaw. Brush with egg wash, cut a slit on the top of each one and bake according to directions. 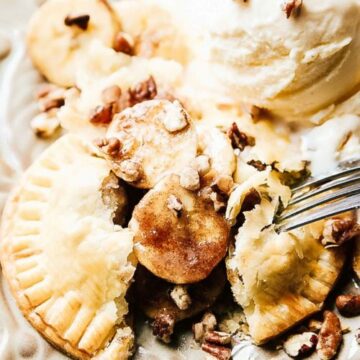 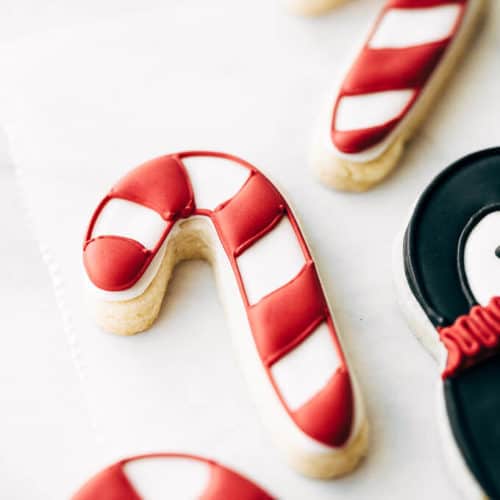 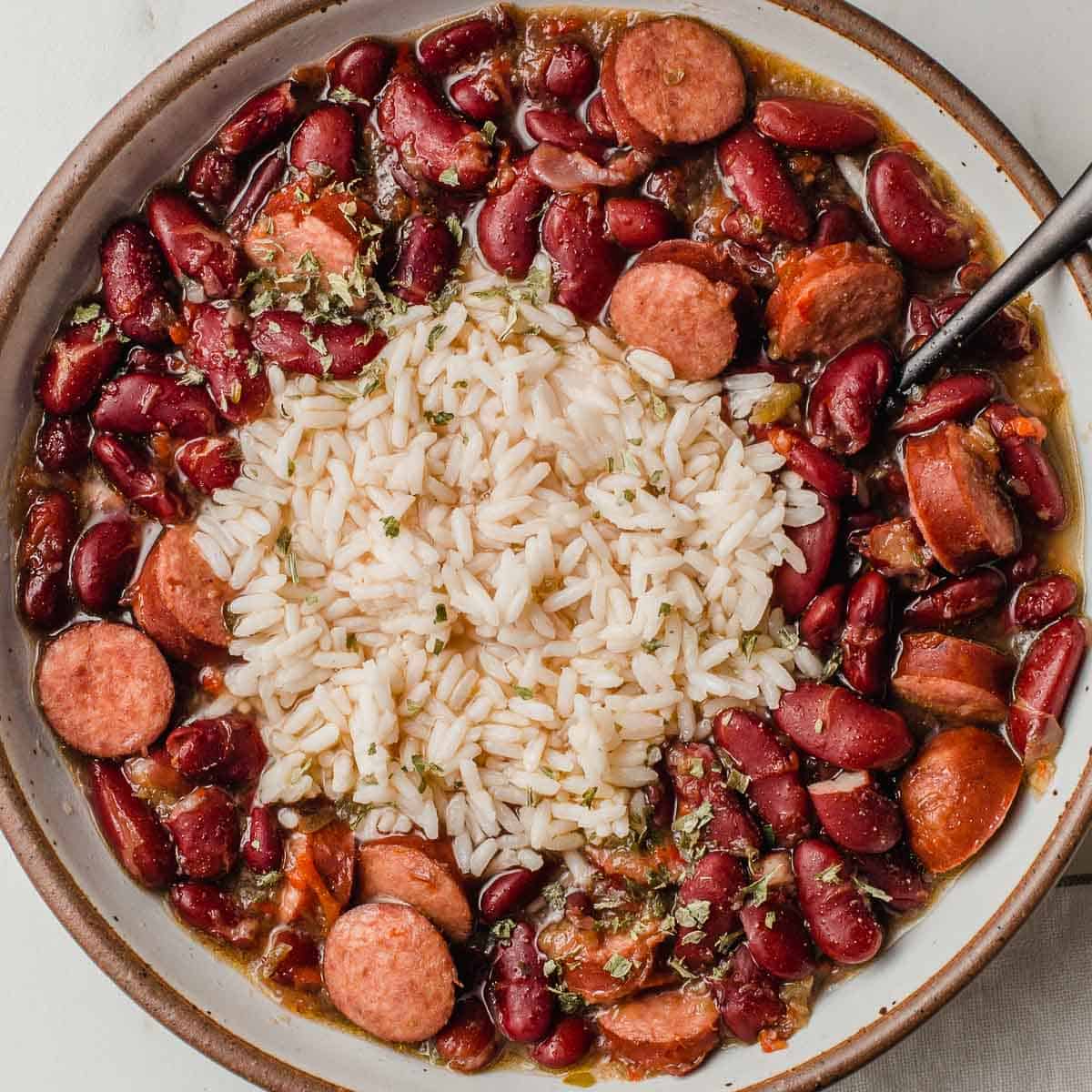 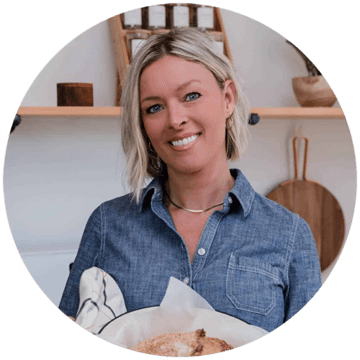 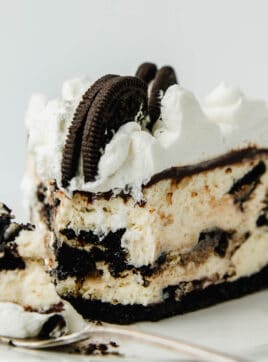 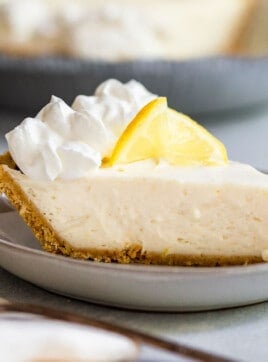 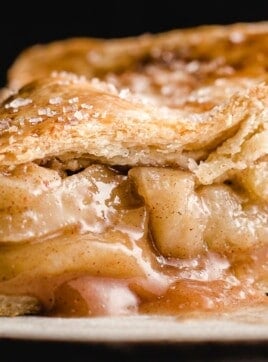 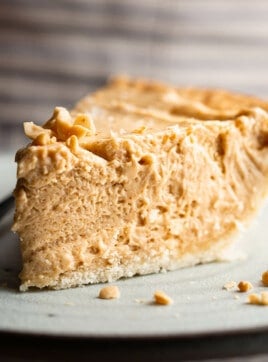 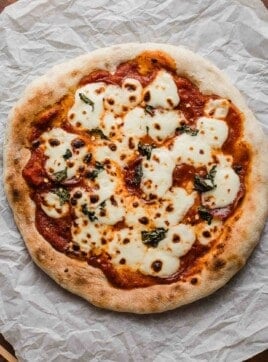 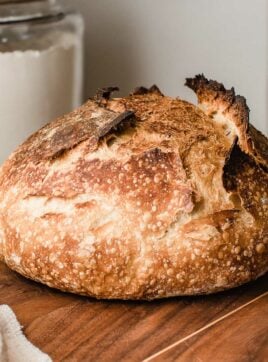